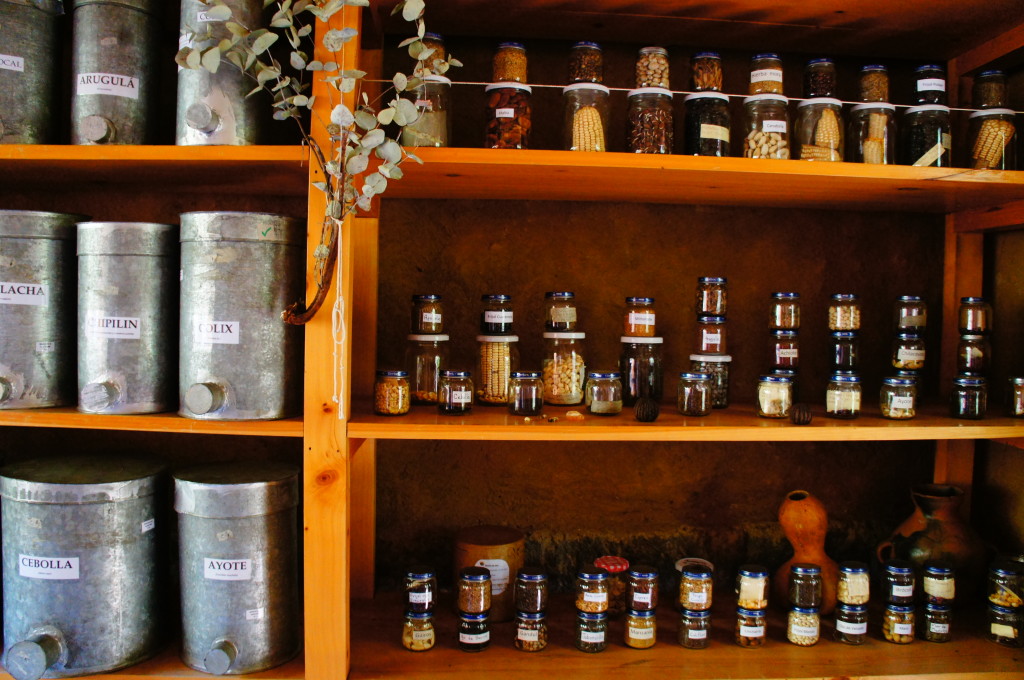 While biotech companies claim that genetically modified organisms (GMOs) can feed not only the West, but indeed the entire world, the reality in countries such as Guatemala paints an altogether different picture.

So what can smallholder farmers do? 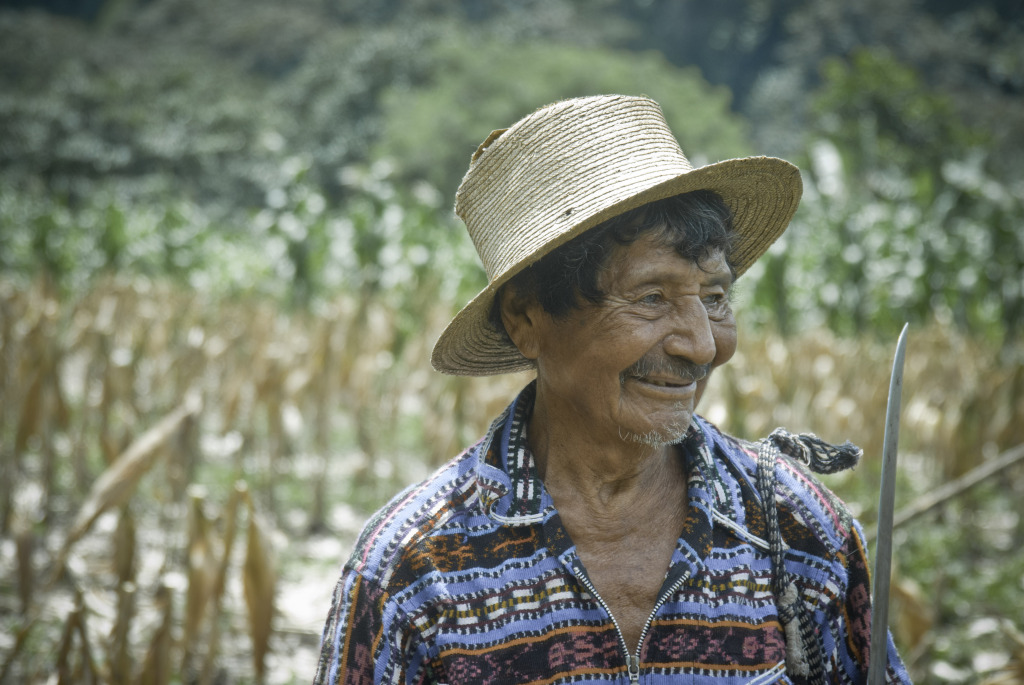 Conserving native seeds is about more than just bringing food to the table. It’s about conserving biodiversity, conserving traditional knowledge, and conserving people’s capacity to take their future into their own hands. We call this food sovereignty and it starts with the conservation of native seeds.

At IMAP, we believe that the key to a holistic, abundant food system lies in the very seeds that have fed men, women and children since the beginning of time. Each native seed is a legacy – it contains unparalleled cultural wealth that has evolved over millennia.

Through education and seed conservation, we are helping keep the native seed heritage alive and thriving.

In Grave Danger of Falling Food (Documentary by Bill Mollison)

A Farm for the Future (full documentary with Spanish subtitles)

Why We Need Community Seed Banks in Guatemala